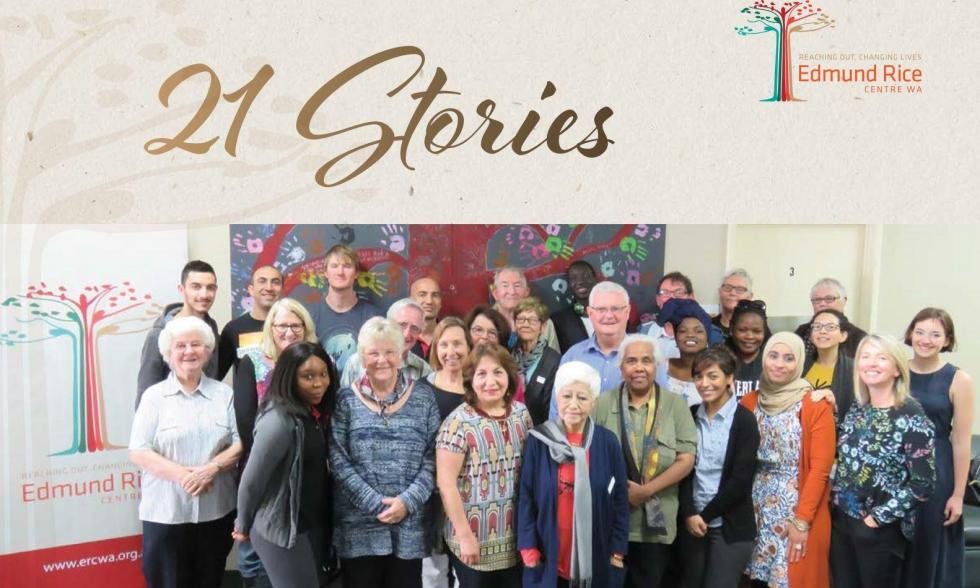 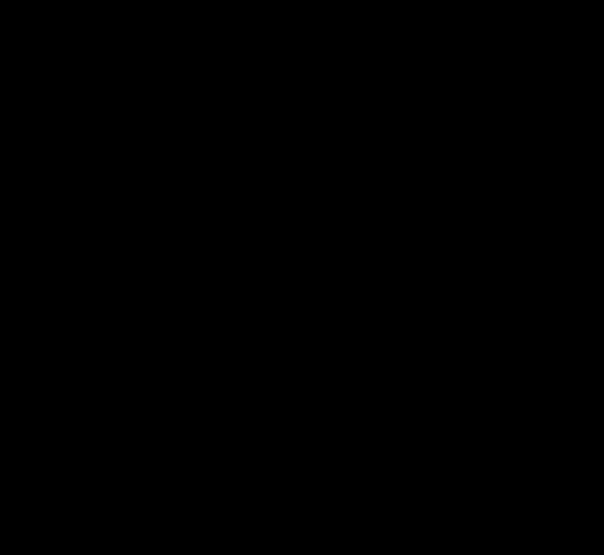 Piok’s Story Kachuol Piok’s journey has taken him from a peaceful, simple childhood of caring for his family’s cattle and goats to fleeing in fear for his life during the 1983 civil war in Sudan.

He had been separated from his parents and conscripted into a rebel army as a child soldier. He survived years in different refugee camps before Australia accepted him as a refugee in 2004. From humble beginnings, Piok, as he prefers to be called, learnt English and went on to university. It was while he was studying his undergraduate degree in community development that he received an opportunity to participate in work experience at the Edmund Rice Centre. He went on to gain his Master’s degree with a thesis entitled Becoming a refugee is not a choice. After his work experience the Centre asked him to stay on and work as a bilingual worker and he completed his studies on a part-time basis. He was offered a full-time position in 2012. Piok was employed as the housing assistance officer, helping new arrivals find rental accommodation and navigate all the necessary paperwork and issues involved in renting. As he spoke four languages fluently he was able to help many people. This would be a turning point in his life and his career.

“The Centre is such a lovely place with a really compassionate team of people who work together to help refugees, migrants and other disadvantaged members of society,” he said.
Piok was a popular figure at the Centre for a number of years until funding for the program was cut. Piok continues to do community work in Western Australia and works with other agencies.
–