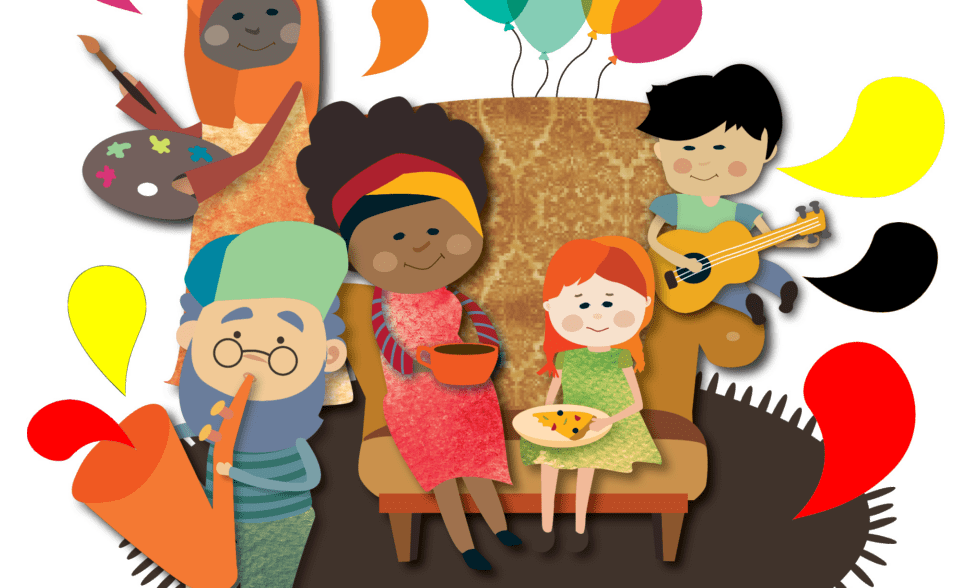 With the competition coinciding with Refugee Week (June 16 – June 22), the 20-year old said she was honoured to be the first African girl to compete at the national level and wanted more of her “African sisters” to get involved in the sport and be active within the community. Susan was born in southern Sudan, but her family was forced to flee from war and persecution. They fled to the Kakuma refugee camp in Kenya. Australia accepted the family as refugees when she was 12 years old.

The Girrawheen resident said coming to WA was a huge culture shock but appreciated her life here because in Africa she would not have the same opportunities. Susan started her football career by playing in East Perth’s youth girls’ team before joining the Edmund Rice Centre Lions in 2011 and captaining the boy’s side in 2012. “I had been involved in the Edmund Rice programs for some time, coaching their Aboriginal soccer team, when I was invited to be the first female player for the Lions,” she said. In 2012 Susan joined the Mt Lawley Football Club and played her first season in the Women’s League. Susan excelled and the following year achieved her goal of being selected for the WA State Team. Susan played in the inaugural Australian Football League Women’s (AFLW) competition in the ruck for the Fremantle Dockers. She then moved to Melbourne where she now plays for the Richmond Football Club. 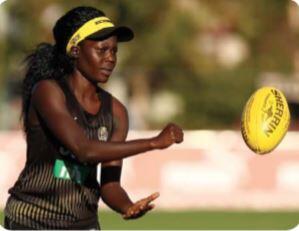 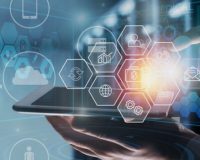 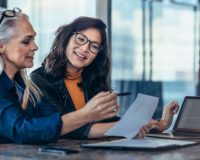 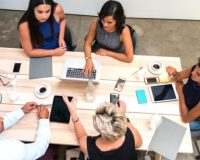 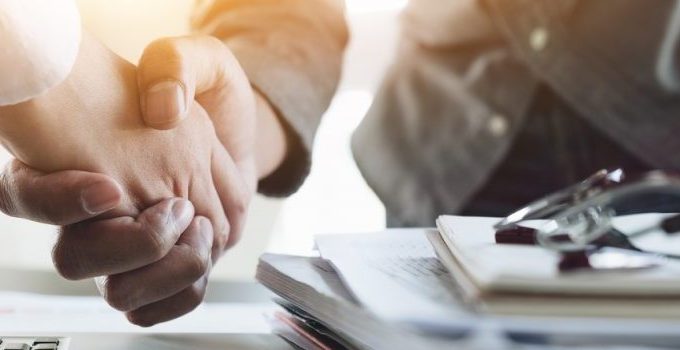 Lindentech increases client base by one hundred and two per cent 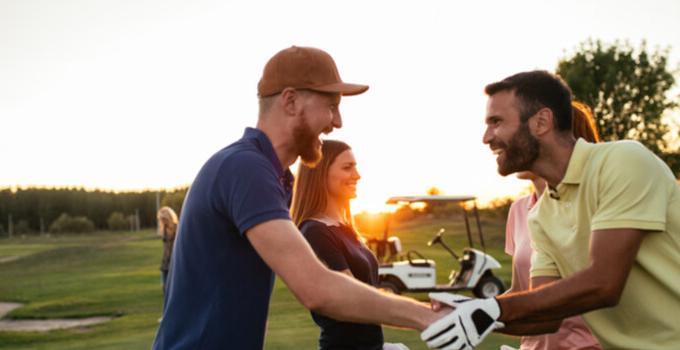 OPEN GOLF DAY – BRINGING US TOGETHER 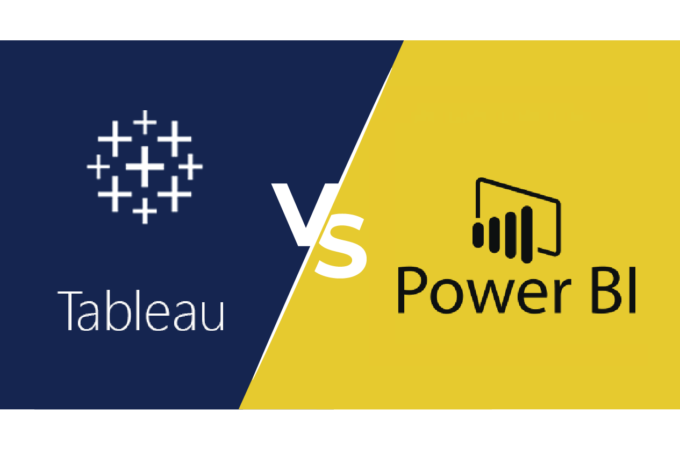 Power BI vs Tableau: how do they differ and which is right for your business? 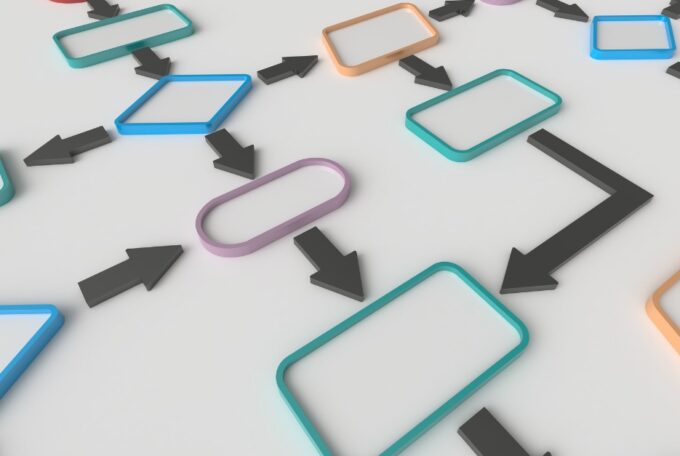 Microsoft Power Automate: What is it?